Gold has a deep-rooted significance in Indian history. Gold jewellery is traditionally worn by both men and women during festive and religious occasions. It is also given as gifts to family members, especially during weddings. This “golden beam” glowed across seas and borders when the Indians first set foot on the Singapore soil. Gold, in Indian history is more than an investment. It is a culturally significant metal which has found a place in Indian hearts, homes, and new homes alike.

Let’s take a look at the few reasons that contributed to the unique status of gold among the Indians living in Singapore, even till modern days, and how this belief could benefit the people of other cultures. 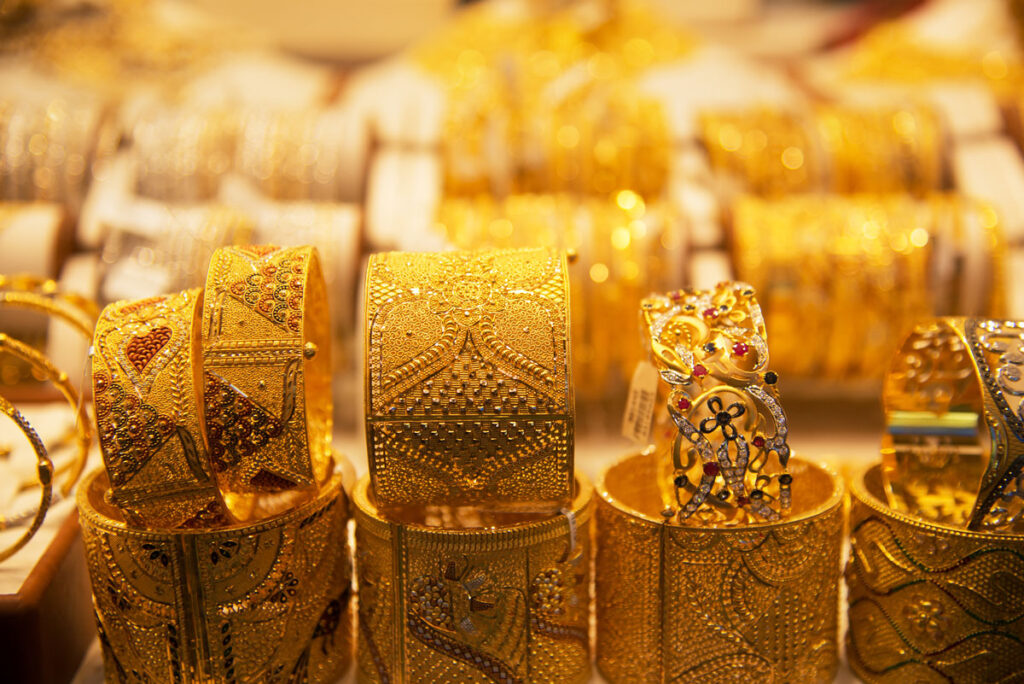 Religious Connotations – Gold has become an integral part of religious ceremonies in Indian culture. It is not unusual to see devotees donating extravagant gold ornaments to temple funds, while people frequent gold purchases at different religious gatherings and for different occasions.

Family heirloom – Gold is present in almost every Indian household and is considered a family heirloom by most. Gold jewellery and ornaments are passed on from generation to generation, such as passing on jewellery from a mother to a bride in weddings, irrespective of facts like change in design trends or value. Gold is an extremely sentimental part of certain traditions and continues to remain a cherished heirloom. 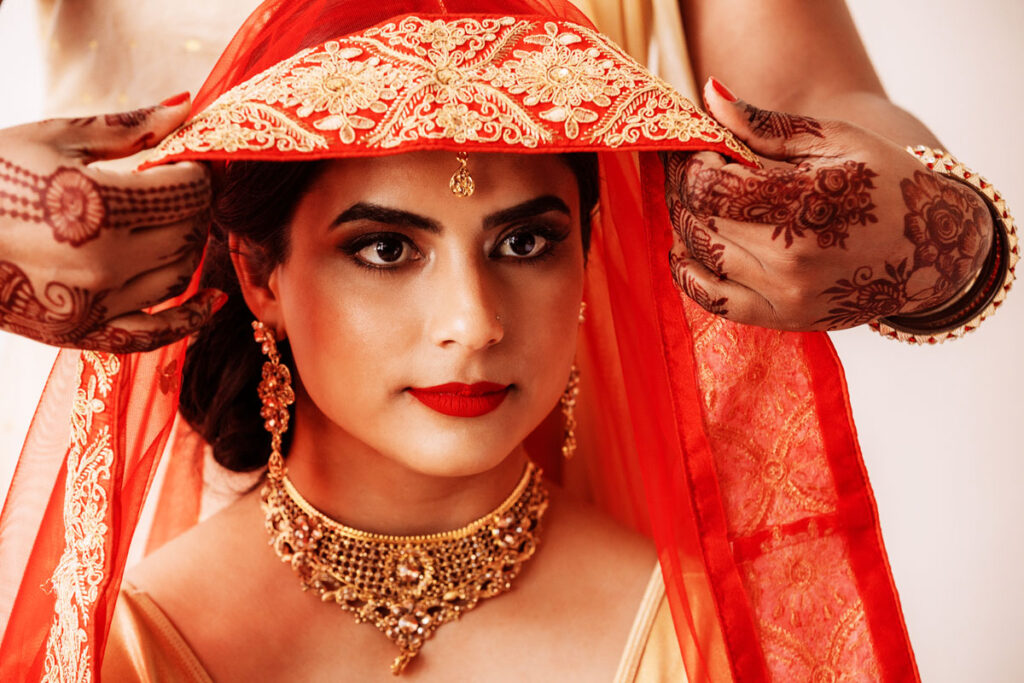 Golden Gifts – Gold as gifts are considered auspicious in Indian culture, with gold gifts forming an integral part of all ceremonies. It is not only a source of money for the recipient but is also its auspicious sentiment. A gift of gold is perhaps viewed as one of the highest forms of gifting, showcasing the value of an individual and purity of intent. Gifts of gold are common for weddings, birthdays, and child births.

Investment – Gold has been considered by many Indians, to be one of the safest investments. This belief withstood generations after generations of trials and tribulations. It is this property of gold as a protector against bad times which have pushed Indians to buy it as investments. Owning gold is generally considered an extremely smart choice and is reflected in the amount of gold Indians own. 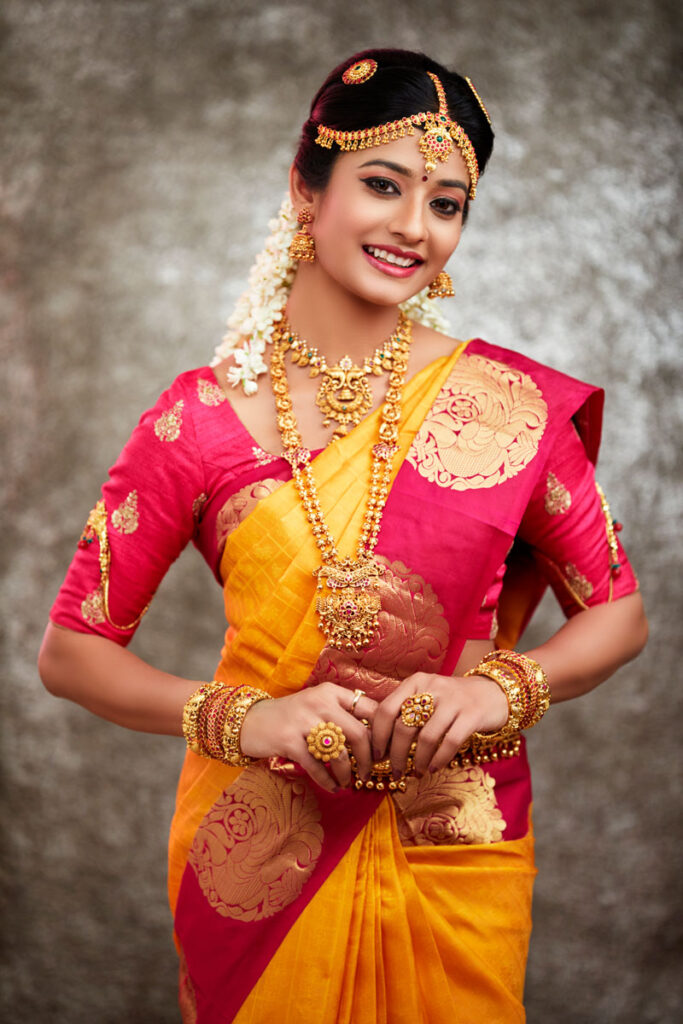 For one that glows, it should not be concealed. Many Indians living in Singapore have considered gold a super-metal, which can provide a solution to multiple problems. They have hanged on to a wisdom that has been passed down through hundreds, if not thousands of years. While they have, no doubt a heart of gold, is such wisdom the people of other cultures could pay attention to as well?