Singapore, although just a tiny island, is a multicultural state, formed by centuries of trade, immigration, colonial networks, and modern statecraft. Since from at least the 14th Century, a hybrid culture that mixed Chinese, Malay and European influences was formed in Malacca, coastal areas of Java and Sumatra in Indonesia. Right till the 19th Century, these Peranakan Chinese, whose name also means “local born” in Malay, were drawn by commerce to the bustling Straits Settlement ports of Penang and Singapore, where they were also known as Straits Chinese. They differentiated themselves from later waves of migrants from China with their unique language, arts, food, fashion dress and lifestyle.

To many Peranakans back then, jewellery was already an important cultural marker, a treasured heirloom, and even an indicator of social standing and family wealth. It was part of a bride’s dowry, synonymous with other cultures. What stood out was its choice of design and forms, an exemplar of artistic creativity born out of its hybrid culture. Chinese decorative motifs with Malay form influences were evident in much Peranakan jewellery, while European influence were seen in the techniques employed, as well as in the use of diamonds. The choice of jewellery for celebratory occasions such as weddings was primarily made of gold and diamonds, or semi-precious stones. Pearls and silver were worn during mourning periods, in which pearls were thought to represent tears. 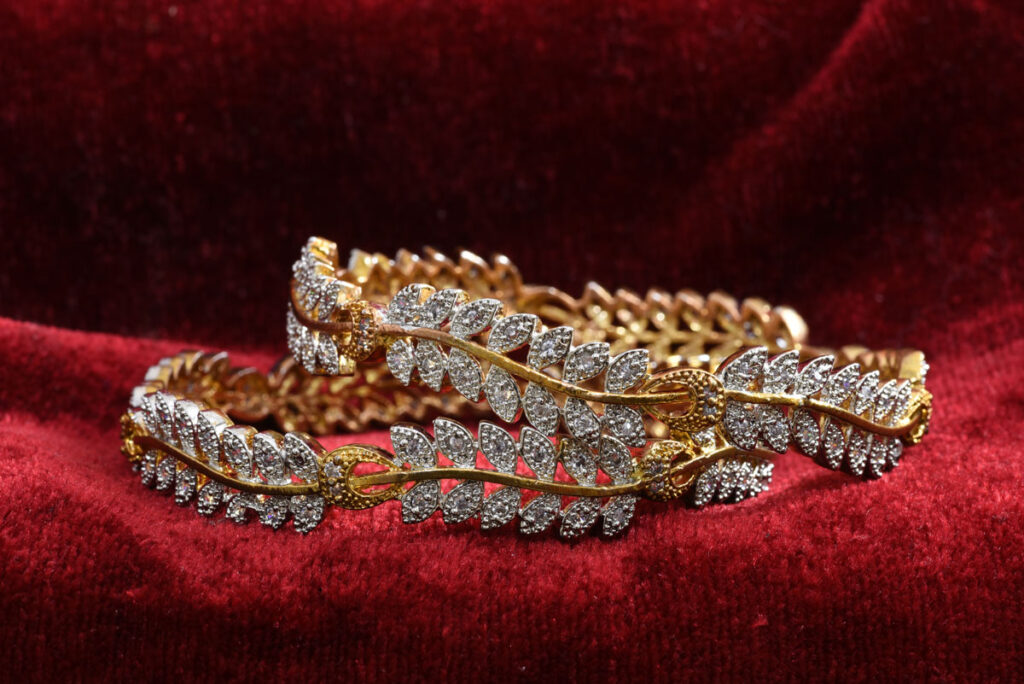 Peranakans often viewed their jewellery in multi-tiered functions. In prosperous times, Peranakans wore gold hair pins, chunky gold belts and diamond studded kerosangs, or brooches, which were used to fasten the traditional tunics worn by women. Not only are this jewellery an avenue to flaunt their wealth and social status, but very importantly, a subtle way as a store of value too. 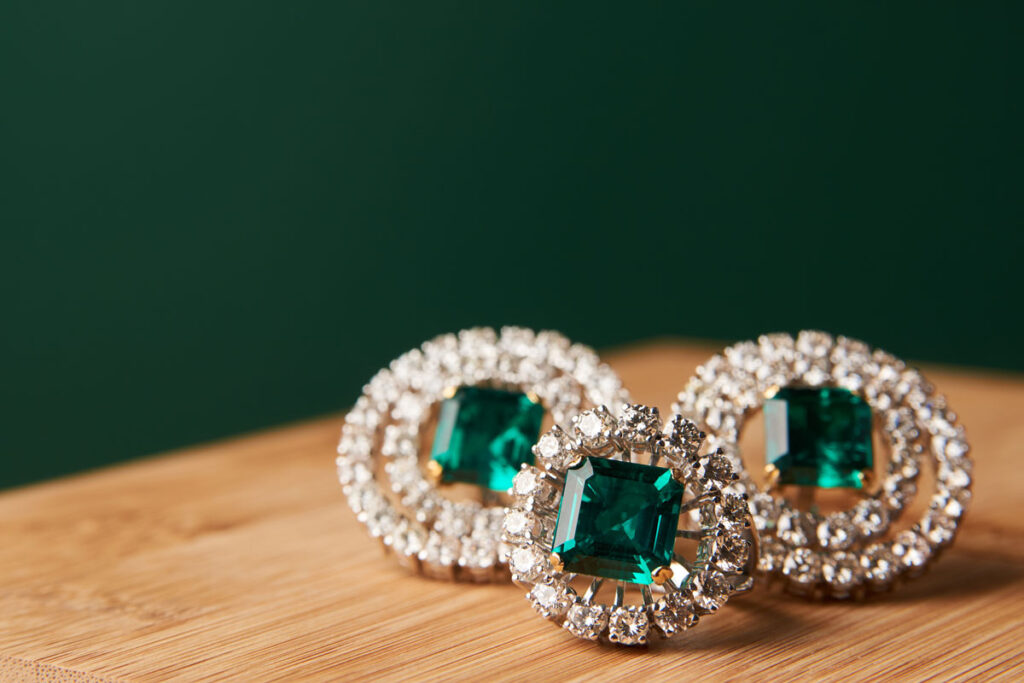 The Peranakans’ evolutionary taste for jewellery could also be explicitly observed through different eras: their earlier pieces had more Chinese motifs such as butterflies, birds and flowers, but gradually under European colonial influence, they introduced more Western symbols such as unicorns, stars, crowns, and finials.

A modern Singapore culture continues to shed concepts of cultural purity. People continue to move from region to region, and while fusion of cultures and ethnicities continue to create new and distinct artistic forms. Keeping in mind the world of jewellery fashion’s long and varied artistic history, taking inspiration from historical jewellery fashion such as that of the Peranakans’, can be a great way to infuse something new and fresh in your wardrobes and closets.